A Night to Remember: The Harvest Festival

1st June 2018 was indeed a memorable night to remember. Assunta Hospital and Tun Tan Cheng Lock College of Nursing celebrated the Tadau Kaamatan and Gawai Dayak Harvest Festival. It was organized by the management of Assunta Hospital for the East Malaysian students and hospital staffs that were not able to go back home to celebrate these festivities. Tadau Kaamatan and Gawai Dayak are celebrated to mark the end of the paddy harvest as well as a thanksgiving ceremony for the bountiful harvest. The event started off with the opening gambit done in the Gawai Dayak ceremony which is known as Ranyai. Ranyai marks the opening of the Gawai celebration and it involves the ladies performing the traditional Bidayuh Iban dance and the head of the longhouse known as ‘Tuai Rumah’ will dance around a tree and retrieve the goodies hung on the tree and serve it to the guests. It all climaxes with the feeling of the tree, symbolizing a plentiful harvest.

The cuisine served on that night included the traditional dishes prepared by the students such as fermented fish known as Hinava and fermented prawns known as Umai. The dishes were indeed appetizing and delicious. To name a few, some of the dishes included mee kolok, a traditional Sarawak dish with noodles and soup and as for dessert kek lapis Sarawak was served as well. Among the performances presented to the guests were diverse dances from the different ethnic groups in Borneo such as the Melanau and Sumazau dance. In addition to these performances, the students also showed off their talents in singing traditional songs and even in acting. The highlight of the evening was when the students performed the traditional bamboo dance known as ‘Agalang magunatip’. The students showed off their skills at this traditional dance from Sabah which captivated the audiences. 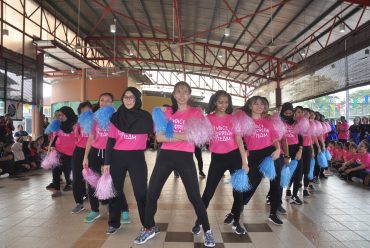 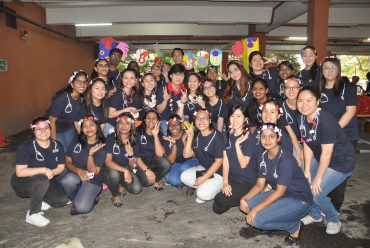 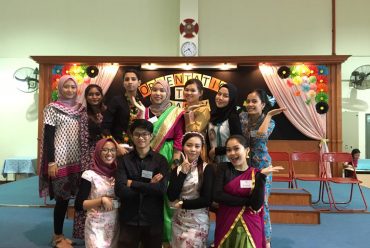 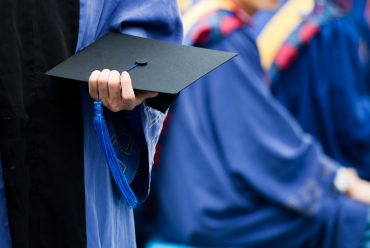 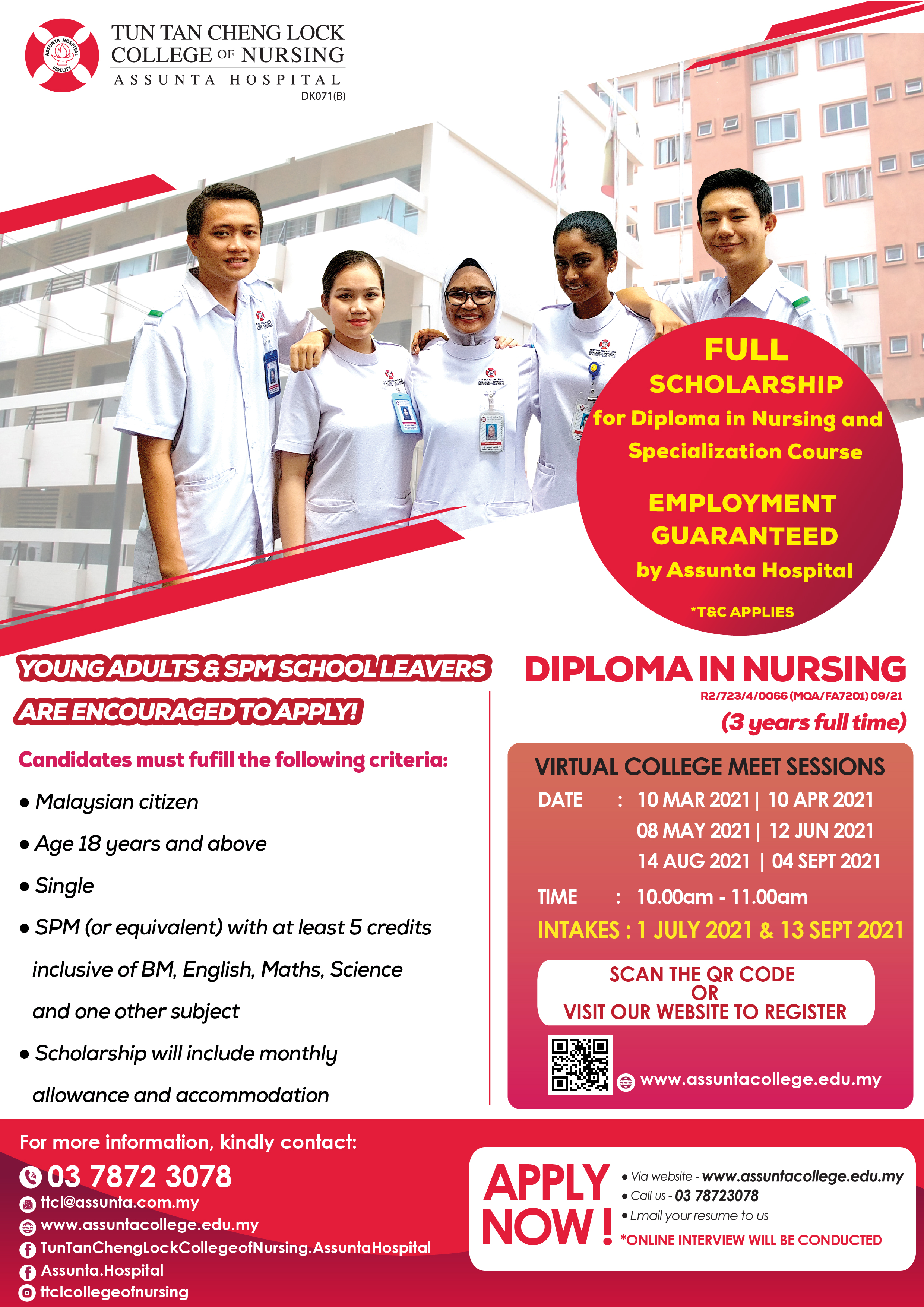